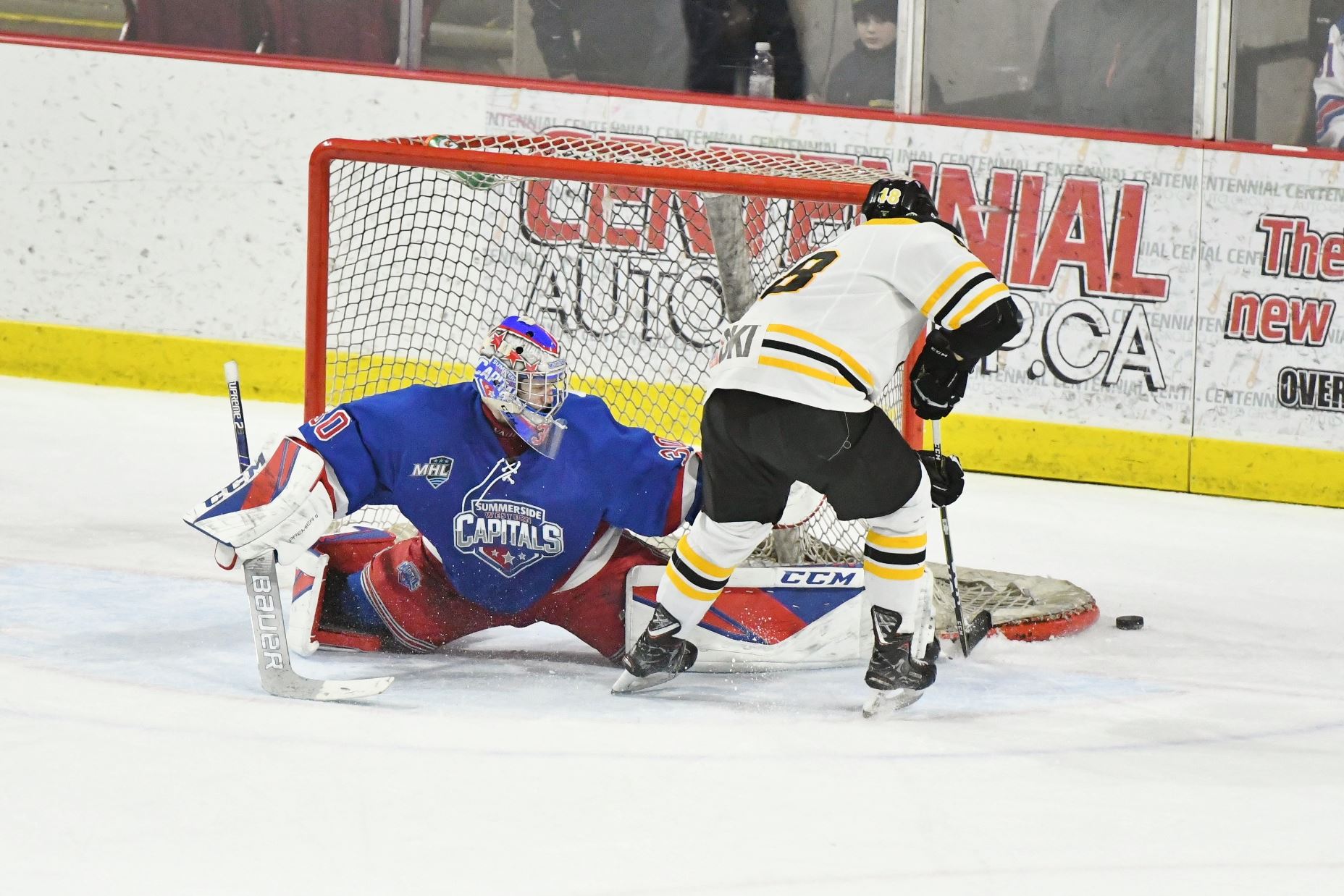 For the second season in a row, the MHL’s top goaltender is Dominik Tmej. It was a record-breaking season for the Summerside goaltender. After setting the Maritime Junior Hockey League shutout record with six in 2017-18, the 19-year-old from Bradenton, Florida recorded seven this season. Along with teammate Daniel Thompson, Tmej helped the Western Capitals win the Young/Knickle Award for the fewest goals allowed.Tmej played 34 games and led the MHL in goals against average (2.24) and save percentage (.929), while posting a record of 26-4-1-1. He was sixth in minutes played with 1,905. Tmej was named the Gongshow 1st Star of the Month in December. He was also recognized nationally as the 3rd Star of the Month for the Canadian Junior Hockey League in December as he sported a stingy 0.60 goals-against average, a stellar .981 save mark, and recorded back-to-back shutouts. His steadying presence between the pipes is a major reason why Summerside finished atop both the Eastlink North and MHL standings. 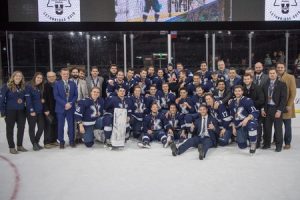 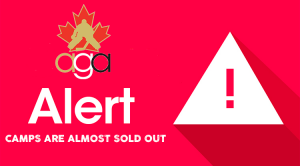 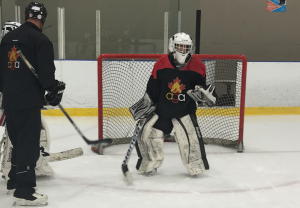 We are proud to open the 2021 Registration for Summer Camps in the maritimes — 100$ Deposit ONLY to save your spot — Please use menu for specific program information. If you have any questions please email us or contact us by phone 1.888.421.0000 To register for all programs