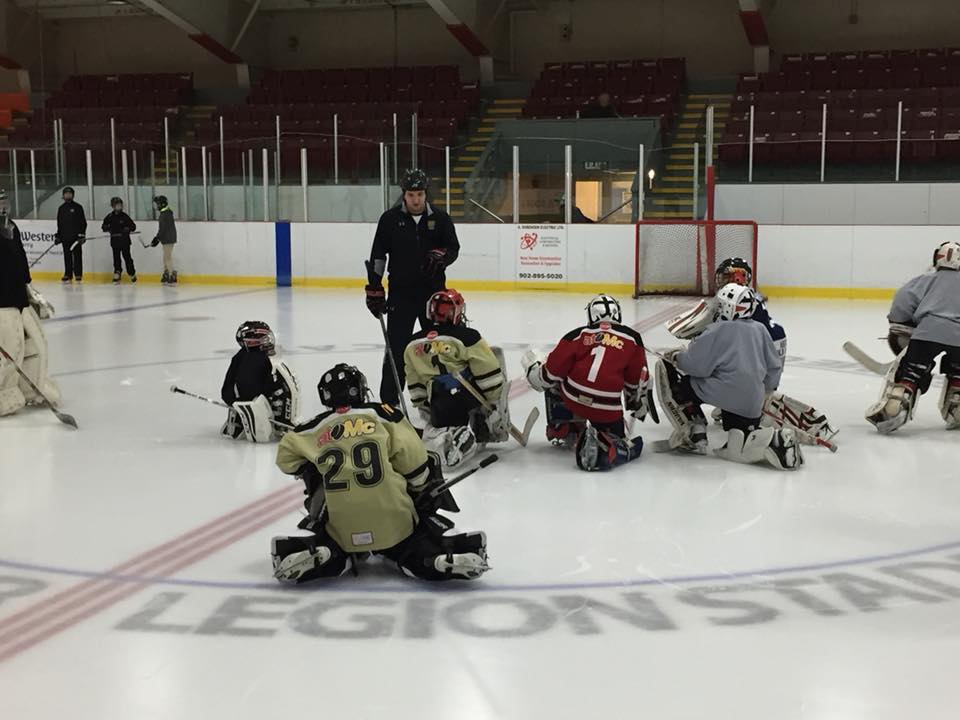 Jacob is our Nova Scotia head Instructor and works our CCM Pro Camp as well as winter clinics in N.S.

Jacob found his groove as a U18 AAA goalie for the Halifax Titans in 2012 & 2013 capturing the Nova Scotia Midget AAA Hockey Leaugue Championship in back to back years.

He was drafted by the Cape Breton Eagles and the Truro Bearcats ( 8th Overall ) of the Maritime Junior Hockey League were he captured a league championship in 2014. He followed up that season with a great final Junior year, he was named First Team All-Star as well as Top Goalie of the MHL in 2015.

He continued his career with the Dalhousie Tigers of the U-Sport League for 2 seasons and earning his Bachelor in Education.

Jacob is now teaching school full time as well as being the Goalie Coach with the Bantam Major AAA Truro Bearcats as well as the Junior A Bearcats for the past three seasons. He also is the Director of Foundations Goaltending. 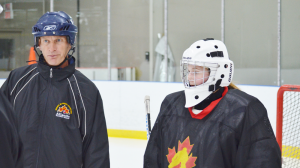