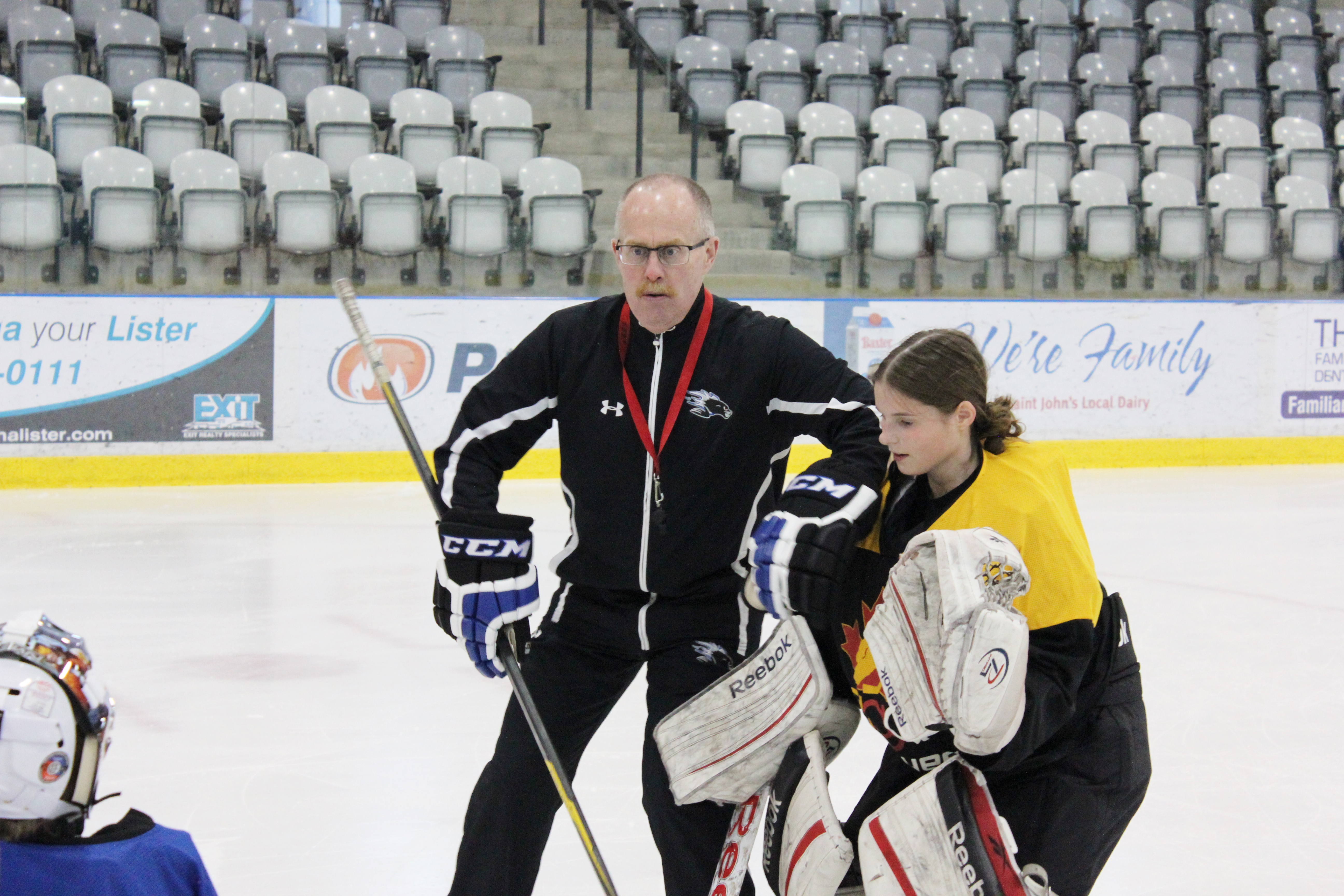 Jim Flemming was the Goalie Coach of the Saint John Sea Dogs for 12 Yeas, the 2011 Memorial Cup and two President Cup Rings.

He was the Director of the very successful INCREASE Goaltending Programs in John Area.

Jim joined the Atlantic Goaltending Academy in 2012 after working the Charlie Bourgeois Camp in Moncton for many years. Jim Has worked with goaltenders such as Robert Mayer, Mathieu Corbeil, Travis Fullerton and Sebastien Auger. he is also a member of the Hockey New Brunswick Panel of Certified Hockey Canada Instructors. Jim brings over 25 YEARS of experience.